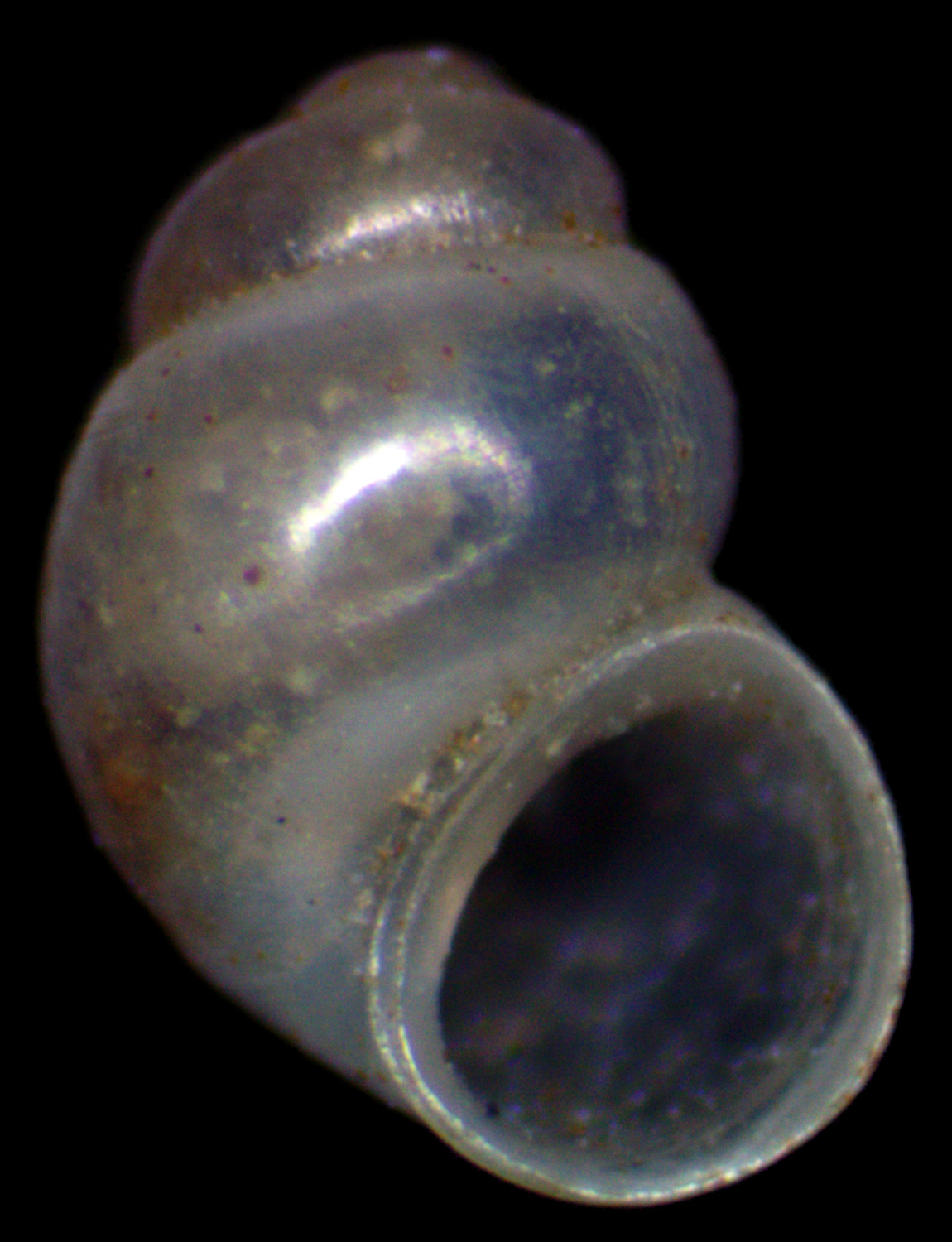 The thermal spring in Bad Vöslau (30 km south of Vienna) and the associated brooklet Hansybach inhabit 3 stenotherm endemic gastropod species. The smallest of them is Belgrandiella parreyssii (Pfeiffer, 1841), a member of Hydrobiidae. Its shell measures just about 1 mm in length (specimen from the LDK molluscan collection). You can hardly find pictures of the species in the internet. The population of P. parreyssii has been decreasing rapidly during the last decades due to the human reacreational activities in the thermal spring of Bad Vöslau. Whereas the species was abundant on stones in the 1960s, it is now considered rare. As of this writing (2020) you can find only about a dozen shells in 1 kg of sediment. According to IUCN it is classified already as 'critically endangered', but unfortunately until today there are no specific recovery plans in place for B. parreyyssii.