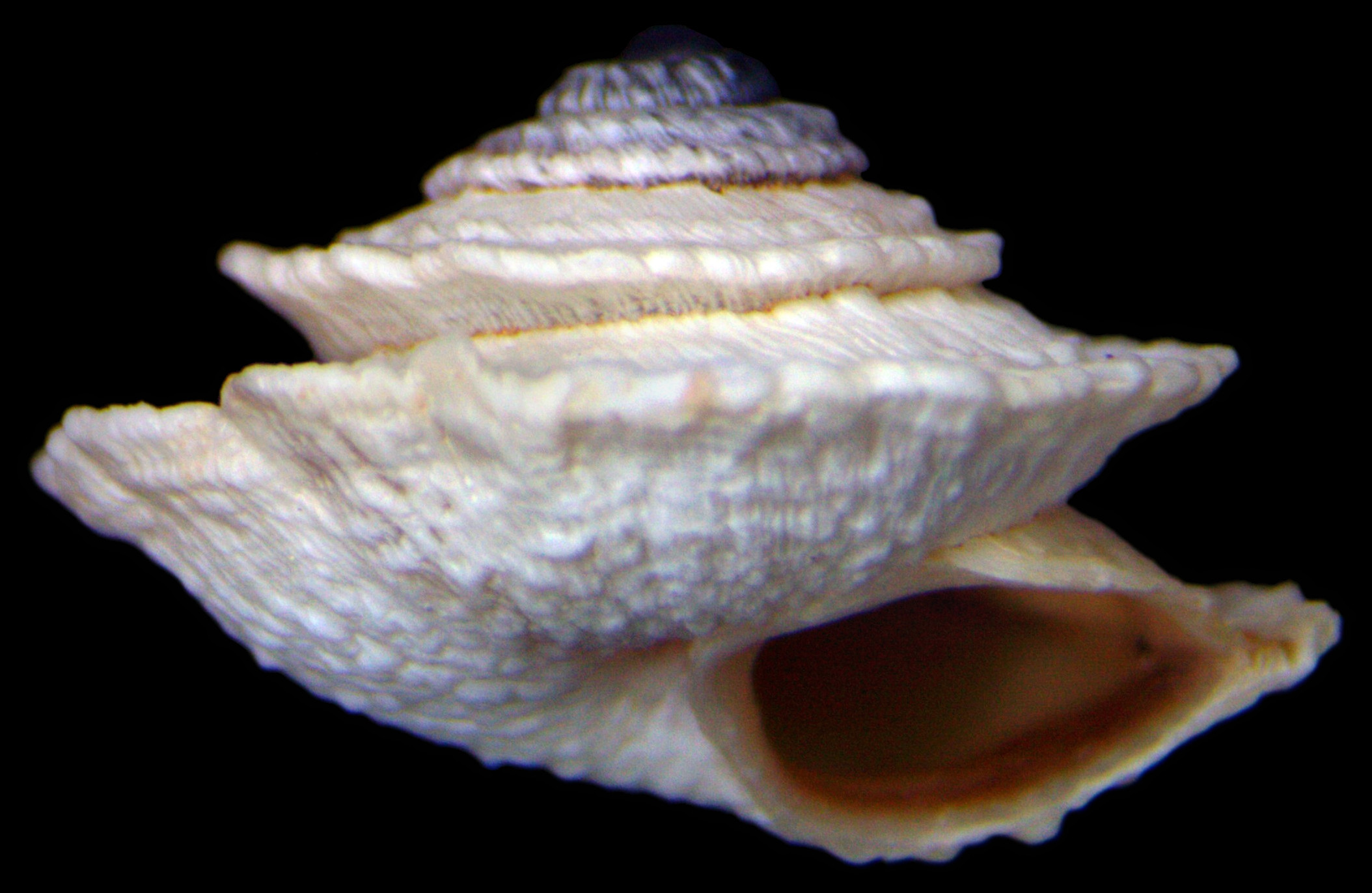 The genus Obelus has a restricted range in NW-Africa and the Canary Islands, from where several species are described. Some can survive even in dry habitats, like Obelus moderatus (Mousson, 1857). It lives on Fuerteventura Island and is endemic to the Jandia peninsula, where it can be found in shrubland. Whether increasing desertification of the island will have an impact on the population remains to be seen.